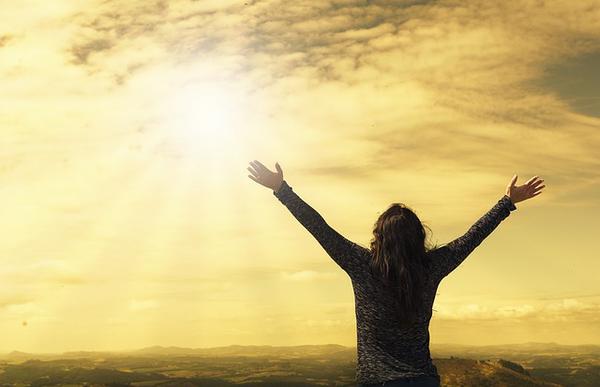 Posted by lima5ive
· No Comments

There is so much in the world today that is challenging and downright seemingly horrific. Yet there so much hope, kindness and compassion. So here is my story.

I have been able to teach, or truly awaken what is already known at this wonderful true community at Urban Yoga in Evanston, Illinois. It’s a small intimate group, but a very amazing group with astonishing teachers.

Many things happened in this week, but I got the download that we were to do something to stretch them. The fires broke out with their hellish red vengeance in Northern California, so I thought, “Let’s do a Yogi Bhajan-style fundraiser.” More on that in a minute.

I described the concept of giving to pave the road with gold for their future endeavors in sharing these teachings. They got it.

Then I spoke of the fact that these fires broke out during our last week’s training and we could be a cooling influence on those fires. We could be part of the energy to extinguish the pain. They go that too.

Then I said, “Ok, who wants to contribute money to a fund that will come from Urban Yoga’s Teachers Training class of 2017?” They got that too and climbed onboard.

I then asked who would start off stating out loud their donation amount. I got a very enthusiastic $5. I knew I had more work to do. That wasn’t going to fly.

I wanted to inspire their vast capacity to give, not berate it. So, I spoke of what Yogi Bhajan did with us when we had nothing.

This is the Yogi Bhajan model. At a Solstice, or some large gathering, he would either need money for some cause he wanted to invest in, or someone we never really knew (it didn’t really matter). He called it Bhetta. He defined Bhetta as selfless giving without being attached to the result.

He would get us to give. Give vast amounts for nothing. People would parade up with $1000 and $5000 checks and $50 checks. Now he would have square, or stripe, ready and waiting if he was still doing this.

He inspired and cajoled and teased us out of millions but… truly he woke up our giving prosperity cycle—our being got called on to lean in and push on the prosperity button.

The next day, after breakfast, I sat with the magical wooden zebra bowl in front of me and it started to fill up. No resistance anywhere in sight. Some even gave more than they pledged. We (yes, it’s we), brought in $1,357. That was so amazing to see and feel what love and inspiration can do. But wait…

There is more. The two amazing women who run Urban Yoga had decided between them that they would, yes, they would match whatever amount we gathered in this zebra-striped love bowl. When they said that, we cried and they cried.

The money was amazing, but in truth, for me, it was getting to the intent of who and what we truly are as teachers. We are the ones who get to live in the discomfort zone on so many levels because…

•     we get to say yes to breaking the confining barriers of oppressive limitations—true Freedom for the moment at least… then a longer moment till it is ours.

How we get to do that appears every moment or every day. Some days we answer with more ease and grace than others. Yet we will always get back up and face the little terrorist that lives within and without us, and hopefully, sometimes, maybe most times, remember to laugh and see what we can do together.

This site uses Akismet to reduce spam. Learn how your comment data is processed.

Do NOT follow this link or you will be banned from the site! Top
Gurutej - Spiritual Leader and Master Kundalini Yoga Teacher